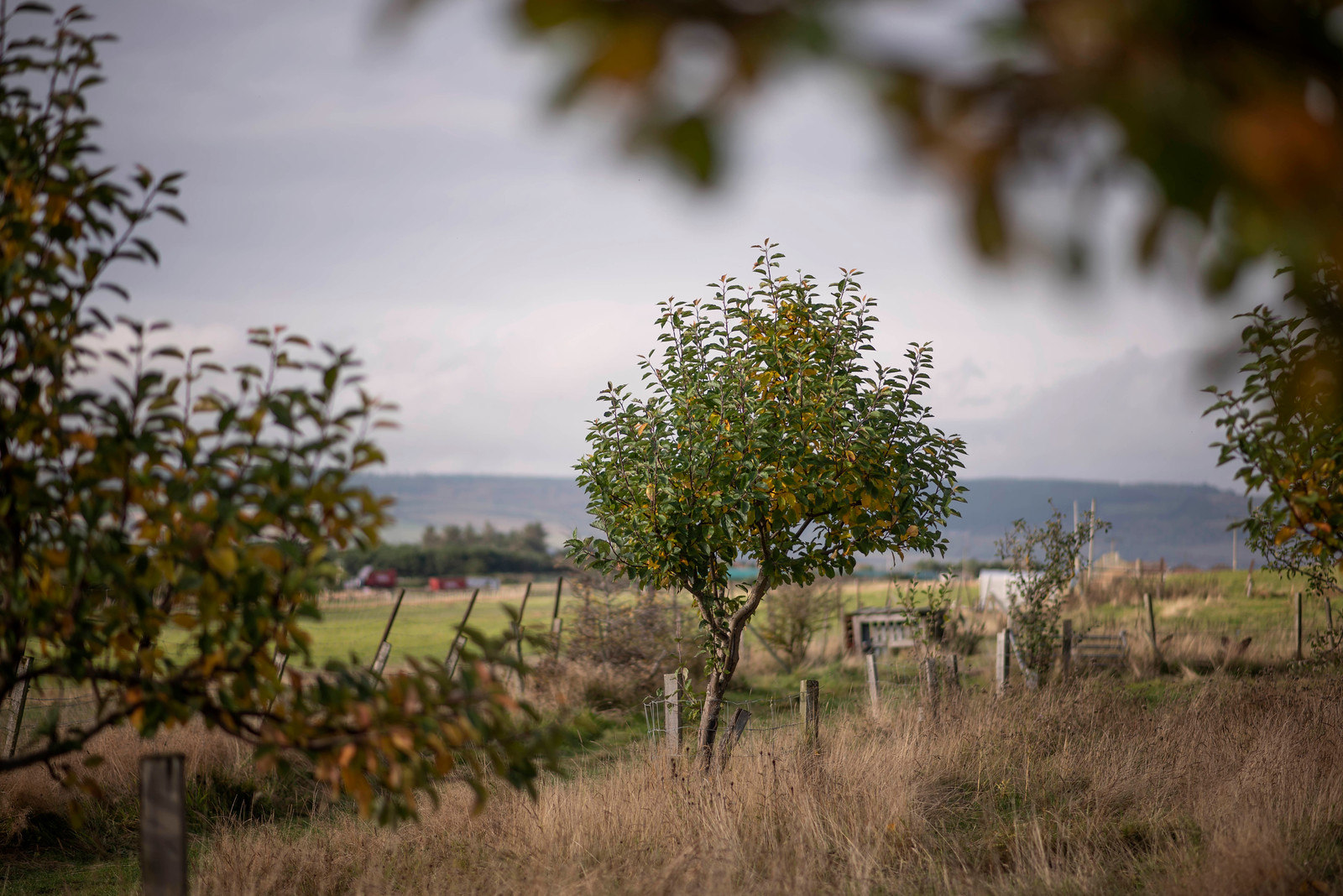 A double-strength, gluten free soya sauce made using organic whole soya beans and uses twice as many beans for each bottle as ordinary soya sauces. This high proportion of soya beans results in a smoother and more balanced flavour. Made to a 500 year old recipe using traditional processes and equipment handed down from generation to generation and naturally fermented and aged in cedarwood kegs over two summers. It’s award-winning flavour that’s rich, full bodied, complex and concentrated – but never overpowering. It’s perfect as a dipping sauce, as a traditional accompaniment to sushi and sashimi, and can be used as a condiment to give depth of savoury flavour to salad dressings, marinades, sauces, stir fries and cooked fish, poultry, meat and vegetable dishes.
Dairy free, egg free, lactose free, gluten free, organic and vegan.
A tiny portion of roasted barley flour is used in the process of making Clearspring Organic Tamari Soya Sauce. Yet, in the light of gluten testing carried out, we are able to confirm that the long fermentation and ageing processes that our Organic Tamari Soya Sauce undergoes, eliminates the gluten proteins present in the barley. Following these result, the Coeliac Society has decided to include Clearspring Organic Tamari Soya Sauce in their gluten free directory.

There are no reviews yet.